In my little world there’s an inside voice that tells me, “yes Larry, you are on the right track,” or, ” no Larry, you are screwing up”.  It’s a good personal barometer of fair or foul weather lying ahead.  Get out the sunglasses or put on the hip boots.

I take lots of things in life pretty seriously, sometimes too seriously.  Often I take myself too seriously.  I can be too thin-skinned for my own good and in the past I have spent days brooding over unkind remarks which honestly had no bearing on me as a person.  I guess I often allow ego to run my life.  I can be judgemental and I can be overbearing.

I usually believe that I have a fairly decent handle on the world and world affairs.  I see myself as a sane, rational human being.  On my better days the future has a rosey glow and I feel like I will live forever….well, almost forever.  On less optimistic days I truly have no desire to live a long, long life.  Why bother?  Who really cares?

But rarely do I find myself shaken to the core with a realization that simply has never occurred to me before.  I don’t know where it came from, I don’t remember thinking that peculiar thought before.  It’s discomfitting and it’s challenging.

That’s what has happened today.  I share opinions about the world, society, people, spirituality, sobriety, serenity, politics, etc., etc.  And I know that mine is just a small voice participating in a raucous conversation.  We share thoughts, we agree, we disagree and we go on with the day’s agenda.

However, never have I considered that there are people in this country, in this world who do not want to live in a society of non-violence.  We know some can’t, that some are caught up in political turmoil and social injustice.  But, I always thought that given their druthers, they would choose peace.  Apparently, that’s not true.

It’s obvious by responses on Facebook where conciliatory Congressmen are booed and ridiculed.  It’s equally obvious from reading letters to the editor in my newspaper.  We see it on our screens everyday.  Lord forgive me for being so blind and for living in a world of make-believe.  I should be old enough by now to know better.  Some folks simply love violence and actually thrive on it.  That is the utopia they seek.

So by now you might be asking, “Larry, where are you going with this?”

I’m a tired man with high blood pressure, aches and pains, cholesterol issues, emphysema and bunions on my toes.  I don’t have the financial resources to buy an island in the South Pacific where my cat and I can live in a peaceful disconnect from the world.  Hell, I barely have enough to feed my cat.  We are both getting older and, I don’t know about Max, but I am weary of the world’s agenda.

There’s a contemporary Christian song by BUILDING 429 which says:

That sums it up for me.  This is not where I belong.  The guns, the violence, the hatred, the racism, the bigotry, homophobia, Islamophobia………

“So when the walls come falling down on me
And when I’m lost in the current of a raging sea
I have this blessed assurance holding me.” 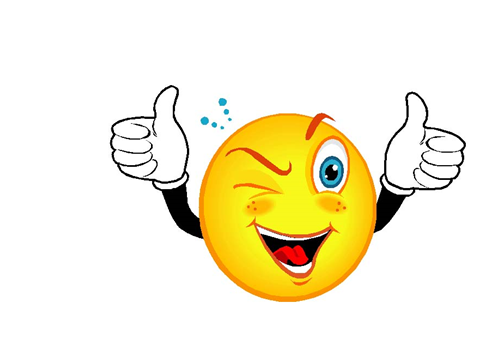