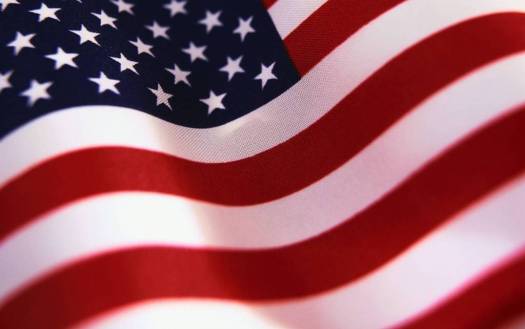 Let’s give a shout-out to Milwaukee, Wisconsin, the host city for the Democratic National Convention, July 13-16, 2020, at Fiserv Forum.  Particularly in today’s heated and volatile political climate, it behooves us to know our candidates’ platforms.

He believes climate change is a national security threat. Supporting “Green New Deal” proposals, candidate Pete is one of 407 U.S. mayors who signed a pact to adhere to the Paris climate accord after Trump pulled out of the international agreement in 2017.

Mayor Pete is a member of Mayors Against Illegal Guns, a group that advocates for gun control legislation at the state and federal level.  A supporter of universal background checks, he opposes guns in schools and “Stand Your Ground” self-defense laws.

Pete, having served as a Naval intelligence officer in Afghanistan, like other Democratic candidates has criticized Trump for conducting foreign policy by tweet.  He would withdraw troops from Afghanistan, but believes troops should remain in Syria and considers Iran to be the greatest threat to Israel in the Middle East.

Buttigieg says he’s all for a single-payer health care system but would not immediately jump to that system from the current system.  Instead he would first implement an all-payer rate setting which would not eliminate private insurance companies.

He favors passing the Federal Equality Act, an amendment to existing civil rights legislation that would give federal  non-discrimination protections to LGBTQ people.  He opposes Trump’s transgender ban in the military and supports gender reassignment surgery for transgender people in prison.

Peter Paul Buttigieg is a former military officer, now in the Naval Reserves, and combat veteran who has served as mayor of South Bend, Indiana, since 2012.  Born January 19, 1992 in South Bend, he was married to Chasten Buttigieg in 2018.  He is a graduate of Pembroke College in Oxford, University of Oxford and Harvard University.  He is a Rhodes scholar who speaks 8 languages: English, Norwegian, French, Spanish, Italian, Maltese, Arabic and Dari.