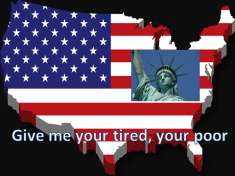 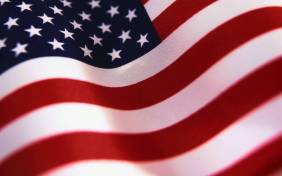 In the 2018 elections Florida’s voters passed overwhelmingly Amendment 4 which stated that people with past felony convictions who had completed their sentences could not be locked out of the democratic process in future elections.

Governor Ron DeSantis and a majority of Florida’s lawmakers countered with SB 7066 which required people with past felony  convictions to pay fines, fees and restitution before they were allowed to vote.  Essentially, they would be forced to pay for the right to vote.  The state government, led by DeSantis, undermined the voices of millions of Florida voters.

“In a landmark decision yesterday, a federal court affirmed the voting rights of hundreds of thousands of Floridians and ruled that a pay-to-vote system is unconstitutional.

This victory with our partners means that Floridians with past felony convictions cannot be banned from voting if they are unable to pay fines, fees or restitution.”