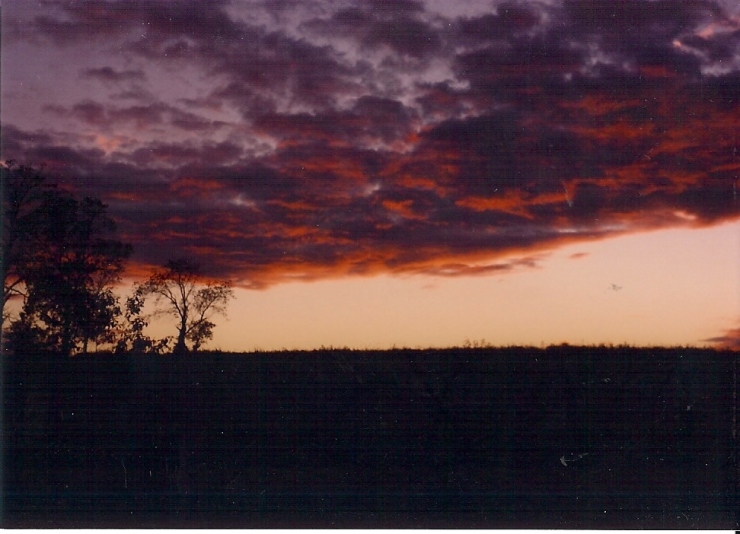 And so it ended. The hope of the Jewish peasants, the radical Jesus who was to be their new king, the friend of the sick and oppressed was laid in a tomb without fanfare. His betrayer was dead, his opponents were victorious and his disciples were shattered. The Roman soldiers had followed their orders and crucified a commoner just as they had done to thousands of other insurrectionists who threatened the empire.

Christ followers will say that this was God’s plan, that the prophets had foretold of the death of their messiah, that the divine Jesus Christ, son of the virgin Mary was born to die for our sins in a very bloody and ignoble ending.

Non-believers will say that Jesus was just a man, albeit a very good man, who challenged the authority of the Romans and of the Jewish elite and lost. They will say his body was stolen from the tomb and that accounts of his resurrection and appearance again to his followers were acts of hysteria and hallucination.

Whether the Jews lost a savior and messiah or whether the world lost one of God’s messengers is a debate that will remain a part of God’s mystery until the end of time. What is a certainty is that Jesus of Nazareth was 1) a historic fact supported by numerous independent sources, and 2) a man with hope, truth, and tolerance for a hurting Jewish nation. He was murdered by a society of hatred and intolerance. His message of love and compassion was buried in the tombs of religious tradition and inflexible doctrine. And thus the world’s humanity continued in its blinding darkness waiting for God to reveal to us his next messenger.