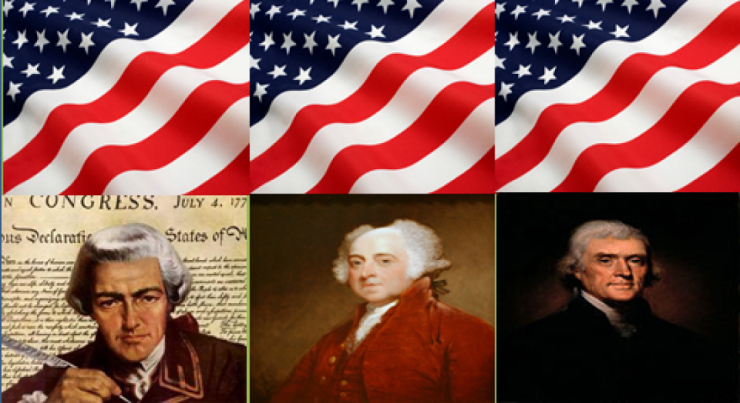 Many years ago I served my country during the height of the Vietnam War.  Just a hayseed off the farm, I signed up with the Navy to be a hospital corpsman not realizing my government was desperately needing men of valor and courage to go into the jungles with the Marines.  I merely wanted to serve in a role of service to others, not in any combat situations.  It was my upbringing as a pacifist that led me to this decision.

After boot camp, hospital corps school, neuropsychiatric school, and a year on the wards of Philadelphia Naval Hospital, I was due for my deployment orders.  On the psych units where I worked, I ministered to men shattered emotionally by the horrors of what they had seen and done in the rice paddies and jungles.  Nearby on the orthopedic wards I interacted daily with the men who gave an arm, a leg, sometimes all their limbs to a war which was becoming increasingly unpopular.

At the height of the protests in the streets of Philadelphia against the war, we were restricted to the base for our own protection.  It was then that I questioned our government, I wanted to know why young men and women were rallying in the streets.  Certainly, our approved government propaganda would not provide any truth so several of us began listening to “the underground radio”, a local radio station which aired anti-war music and anti-government dialog.  Our base command threatened disciplinary action if we were caught listening to this “commie-inspired”  nonsense in the barracks.

That was 50 years ago when I was a naively trusting 20 year-old.  In retrospect, I believe that I would have taken a more active role in the protest if I were not also battling my personal demons which Providentially shortened my military experience.  Today, I know on which side of the protest lines I would have stood.  My government was wrong, it did not deserve my loyalty or my life.  But, what does a hayseed fresh off the farm know?

In the news headlines we see professional sports figures taking a knee to express their discontent with a government that apparently has learned nothing from the horrors of the Vietnam conflict, the civil rights movements, the gay rights protests of the 1960s through the 1980s.  Many athletes are putting careers in jeopardy to show solidarity with African-American players who see an increase of racial injustice and oppression within America.  They refuse to honor an institution or a flag which denies them equality.

The current Administration is labeling them ‘unpatriotic’ for ignoring a symbol, a piece of cloth, or a song while attempting to coerce the NFL ownership to cave to the distorted concept that patriotism is defined by an unthinking adherence to tradition.  That tradition got over 58,000 American men killed in Vietnam.  Most of them were too young to understand the lies behind their government’s involvement in a conflict across the Pacific.  They could not fathom the corporate greed of the American military/industrial complex nor the powers that condoned a winless strategy.  They are undoubtedly true patriots whose sacrifice we should honor and revere, but we must learn lessons from their experience and never stop questioning our government’s agenda.

The one salient lesson I learned back then in Philadelphia is “you cannot trust your government.”  It was confirmed again during the Iraqi conflicts. Today that lesson is apropos when we consider the deep divisions brought about by opposing ideologies intensified by a contentious election amongst the people of America.  We don’t yet know what freedom-subverting designs are being implemented behind the façade of chaos and confusion.

The players who take a knee are doing so under the good graces of team ownership.  Like any job which any of us work, ultimately it is up to the owners what behavior is allowed on company time.  But this has become a much greater issue since the involvement tweeted by the POTUS.  He has negatively politicized the rights of each of us to express our displeasure with a government which we believe does not uphold the tenets of its founding documents.  He has denigrated the patriotism of the protesting players and in doing so he has categorized all of us who question the actions of government as being ‘unpatriotic’.  Choosing the playing field to voice discontent is debatable, but the right to do so is guaranteed by our founding fathers and is as heroic an act as participating in any military conflict.

Like the protestors on the streets of Philadelphia and Chicago during the Vietnam War, this voice of dissent must be heard.  Perhaps if our political talking heads had actually served their country in a military conflict as Senator McCain did, they would understand that saluting, placing hand over heart, removing hat, standing at attention does not a patriot make.  Patriotism goes much deeper than a superficial act of respect.

During Vietnam many died on the battlefields, many suffered, many were persecuted at home for expressing their love of a country which supposedly honors the free exercise of God-given conscience.  We were all brothers in spite of the government’s attempts to divide us.  Let’s remember that lesson as we face again a government which is lying to us and intends to split us to the core.  Don’t allow the lessons learned by blood and tears to be wasted on a corrupt, self-serving Administration.

2 Replies to “on bended knee”