One of my favorite ladies in the whole world is a young woman whom I met while working at a nursing rehab center.  She was a 29-year-old nursing assistant when I first struck up a conversation in the laundry where I worked.  After several chats she offered that her 15-year-old daughter was having a birthday.  My brain, which sometimes simply works too hard, started churning.

“Good Lord, how old were you when you birthed this child?” 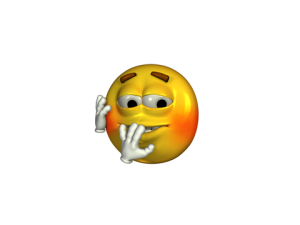 From then on I was hooked on this child who gave birth to a child.  I wanted to know more.  What happened?  How did you  deal with it?  What did your parents say?  Are you ever sorry it happened?

We became best of friends.  She, at age 29, was a devout follower of Jesus, invited me to her church, “But, sweetheart, I would probably be the only white man there, and I can’t sing worth a hoot, and your church service gets pretty lively.”

She smiled and replied, “It is what it is.”

We don’t see each other much since I retired from that job.  I met up with her last year at a local MLK, Jr. rally and march; she walked with me, shared me with her friends, proudly introduced me to her son aged 6, and again invited me to her church.  From what I learned about her friends at that rally, I knew I would be welcomed at her church with open arms.

That doesn’t happen very often at the white churches I’ve attended.  There is a reserve, a cool reception, a distrust of the new guy coming to church by himself.  Where’s the wife?  Does he have children?  Why is he deciding to come to church at age 70?  I could see that attitude as a judgmental thing, but then I would be judgmental also, wouldn’t I?  My best reaction is to simply shrug shoulders and say, “It is what it is.”

Wouldn’t that be a wonderful way to approach life and all life’s challenges?  Our situation in Washington, D.C., which disturbs me every day, the insecurities of aging, the neighbor who flies his confederate flag…….none of this needs my approval or disapproval.  It is what it is.

The “path” described by Buddha focuses on an inner peace which allows each thought to enter the mind, say its piece, and then disappear into oblivion.  I am merely the observer of that thought, I don’t approve or disapprove, I don’t entertain a judgment.  When I am able to live my day following the Buddha’s teaching, it is a good day.  Unfortunately, I am not a perfect follower and I stumble.

The wisdom of Judeo-Christian scriptures tells us:

Why do you look at the speck in your brother’s eye, but fail to notice the beam in your own eye? Luke 6:41

When they continued to question Him, He straightened up and said to them, “Whoever is without sin among you, let him be the first to cast a stone at her.” John 8:7

Yes, yes, yes, I am guilty as charged.  I voice approval or disapproval at will, I condemn or praise according to my distorted world view, and I self-righteously judge things which I truly do not fully understand.

But, it is what it is, and I am better than I used to be. 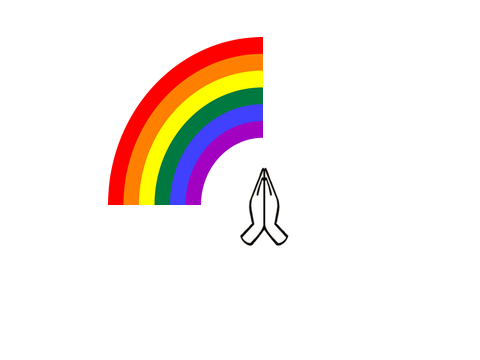 3 Replies to “guilty as charged”