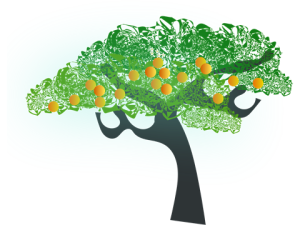 Those of you in a recovery program will recognize this acronym and some of you who read me know that I have referenced it before in my writing.  It represents a concept which many of us newly sober men and women grasped gratefully because we refused to acknowledge an entity which had been so miserably projected unto us by religionists.  It stands for “good orderly direction”.

It kept me returning to the meeting rooms and undoubtedly led me to a serene sobriety.  Ultimately my Higher Power did soften my strident anti-God attitude and introduced me to the miracles found in all the scriptures and wisdom sayings of numerous religions.  For me to profess a God of any understanding is in itself one of the most profound miracles in my entire life.  To finally realize the love of a Higher Power and to name that power God was unimaginable even after several years of sobriety.

So, you can understand my aroused interest upon reading another man’s viewpoint that God is not truly a noun, an entity to be beheld, but a verb, a word of action.  Actually this is not merely a point of view, it is a legitimate interpretation by a recognized researcher and scholar of Jewish scriptures.

“COMMENTARY ON THE TORAH” by Richard Elliott Friedman discusses the passage in Exodus 3:14-15 in which Moses is speaking to God who has just informed him that he, Moses, would lead the Israelites out of Egyptian bondage.  Moses’ response was, “Well, who are you, what shall I call you?”

Thus we have the familiar words, “I am who I am”, YHWH, which is translated into Anglican texts as Yahweh.  Christian interpretation is, at best, confusing and unclear.  But in his commentary, the author explains to us that the imperfect verb used is not limited to present tense; it can also be future tense, thereby also rendering the words as “I shall be who I shall be.”  Furthermore, in this passage the name of God is now revealed for the first time to the Israelites.

“YHWH” is a verb, third person, singular, and masculine.  Its root meaning is “to be”.  It cannot be limited to past, present or future time.  It is timeless and its nearest translation would be, “He Causes To Be”.  Don’t get hung up on the masculinity attribute as that was the Jewish custom.  Biblical Israel conceived God as male.

Adding this insight to a compendium of prior revelations about the Higher Power whom I name God gives an added layer of meaning to the acronym, g.o.d., in the ongoing process of recovery.  It suggests motion, movement into a life of dedication and service which is essentially what Alcoholics Anonymous, Celebrate Recovery, and other recovery programs emphasize.  Good, orderly direction is more than a cute phrase hanging in a picture frame on our meeting-room wall. 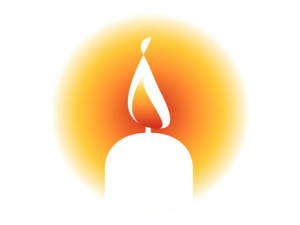