“I have seen something that will haunt me to the end of my life. That there were children, little children. And what they had done ― ‘they’ I mean the enemy ― they had dug pits. It seems there was no room anymore in the gas chambers. They would throw those children in the flames, alive. That we have seen that and not gone crazy is, that’s a miracle. … For a while I thought maybe I, maybe I was still a prisoner of my nightmare.  But then I met friends, and I told them the same images, and I found documents corroborating it. What we have seen, it’s true.” (1)

No, don’t ever try to fathom the depraved depths of mankind’s inhumanity towards fellow man.  It’s a place too dark, too evil for the soul to enter.  But, we must remember the hell which had been leveled against innocence, against the children and the helpless, against men, women and children who did not fit the acceptable pattern of Nazi Germany.  We must remember these horrors lest that cowardice occurs again in the world of the 21st century.  Today’s political events indicate that we are not above the hatred and intolerance which permeated the white nationalist mindset ushering in the 3rd Reich and its Holocaust.  Never forget the history of mankind’s capacity for darkness and evil. 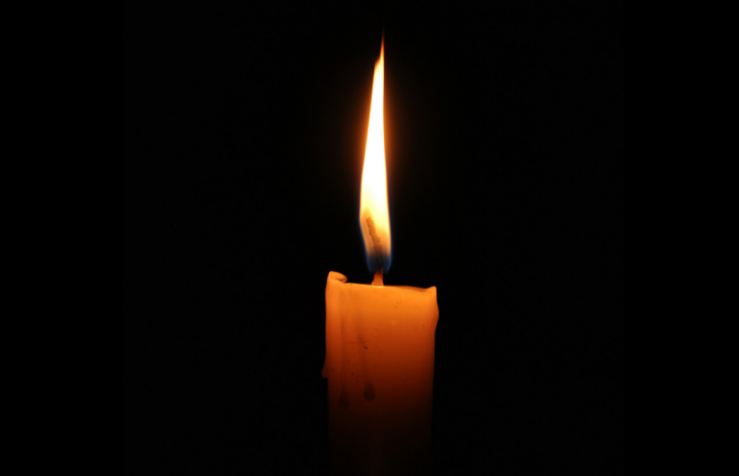