How often have you and I thought or voiced these emotionally-charged words?  Maybe it was yesterday when the neighbor was critical of our yard maintenance.  Or it could have

been the boss unfairly expecting us to give up weekend plans in order to come in to work.  Or maybe it was a national leader speaking words which are contrary to our personal moral compass.  Or maybe it was directed inwardly because of our own faults and misdeeds.

“Lord, make me an instrument of thy peace;
where there is hatred, let me sow love…”

Giovanni di Pietro di Bernardone (1181 – 1226) is attributed with these words, an excerpt from a  familiar prayer commonly called THE PRAYER OF ST. FRANCIS.

Hatred is one of the most difficult words to comprehend because it carries an immensely negative emotion.  Within that negativity we create enemies, despicable visions of others, and ultimately, discontent within our own souls.  Let’s, for the sake of rational dialog, nail hatred to the underlying emotion of fear which is a very real motivator in all of mankind.

White nationalism embraces fear, our leaders project fear, some men of religion preach fear.  Hatred is taught, but fear is that innate human condition which in today’s society is being used as a weapon against practicing social justice, tolerance and equality.

That is why we recite the words of St. Francis – Lord, make me an instrument of thy peace.  We cannot fight hatred with hatred.  We cannot fight violence with violence.  We cannot vie to be top dog in the world at the expense of the huddled masses desiring nothing more than the crumbs under the table.  We cannot destroy our planet by exploiting resources to fill corporate coffers or because we fear that there is not enough for everybody.  Peace is not just a state of inner being – it is a call to action.  It is a determined effort to illumine the darkness.

We in Western culture have been conditioned to think of love as a warm, fuzzy feeling reserved for spouses, family, friends, others who step in line to our own personal march.  We celebrate love with cute greeting cards and expensive gifts.  We write romantic songs and poems about love.  We fall in love with the idea of love.

The ancient wisdom teachers would disagree.  In their writings love is the opposite of fear.  Love unifies the Christian and the Muslim, the white man and the black man, the Republican and the Democrat, the straight and the gay.  There are no enemies in the world of love, there are merely differences to be embraced.  Love is not the opposite of hatred;  it is the cure for fear which is the root of hatred.  It is the understanding that we as co-equal inhabitants of this planet are responsible for living in peaceful co-existence.

“The root of violence is the illusion of separation—from God, from being one with oneself and everything else, and from Being Itself.” CAC.ORG

Mohandas Gandhi said nonviolence was the active, unconditional love toward others, the persistent pursuit of truth, the radical forgiveness toward those who hurt us, the steadfast resistance to every form of evil, and even the loving willingness to accept suffering in the struggle for justice without the desire for retaliation. —John Dear CAC.ORG – FR. RICHARD ROHR 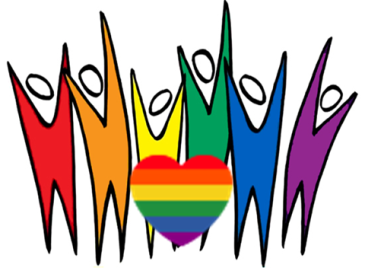 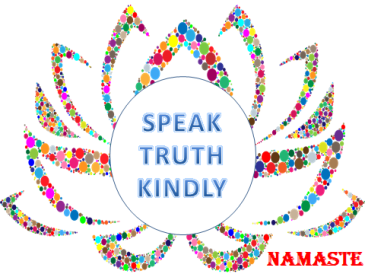