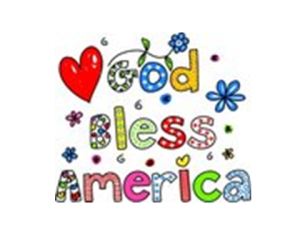 Several years ago , a fellow resident of Citrus County, Mark Stoltz, submitted a remarkable letter to our local newspaper, Citrus County Chronicle, which stated there are 3 things which all Americans must do:

He goes on to share possibly the greatest piece of contemporary wisdom available to mankind today.  I wish these were my words, but they are not.  According to Mark, there are three people you should never trust:

I read those words in that letter numerous times and then, in tears, added a hearty AMEN to the man’s letter.

8 Replies to “letters – I love letters”