Much has been said concerning the verbal exchanges between Tucker Carlson and Senator Tammy Duckworth.  Carlson’s rhetoric was inflammatory, the Senator’s response was appropriate, and we must believe that the Fox News host’s dialog was intentionally directed to a specific element of the American population.

In the remaining few minutes of his segment on Duckworth, he called her a “fraud” and “a callous hack.” Then he brought up Ilhan Omar, a favorite target, and said those who like the U.S. “have every right to fight to preserve our nation and our heritage and our culture” from “vandals like Tammy Duckworth and Ilhan Omar.”

What is the heritage and culture of which he is speaking and why is he labeling Tammy Duckworth and Ilhan Omar as “vandals?”  Perhaps, to better understand we need to look at his audience.  Are they racially diverse and indicative of the demographic changes happening in America?  Are they part of America’s minorities who justifiably question the country’s commitment to freedom and equality for all?

Probably not.  The Tucker Carlson audience wants to maintain the privilege and exclusionary practices of an America which has seen nearly 250 years of systemic covert and more recently overt racism and oppression of the minority population.  And that is understandable – why should white America want to give up the privileges they have enjoyed for centuries?

But, that objective is not moral nor is it sustainable in a civil society.  According to the demographic gurus, Caucasian America will be the minority by mid-century.  Resistance to change and transformation is the sign of a decaying society.  Protecting America from “vandals” like Tammy Duckworth and Ilhan Omar and Alexandria Ocasio-Cortez is akin to 1930s Germany protecting its population from the Jewish threat.

The threat does not come from the presence of minorities, religious creeds, nationalities, and varying lifestyle choices.  It comes from those who fear change and transformation, those who are willing to demean and demonize others who do not fit into a narrow paradigm based on privilege and exclusion. 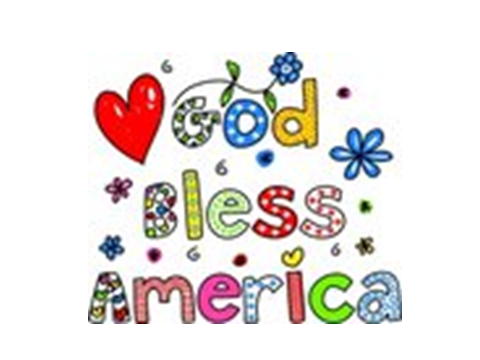 2 Replies to ““our nation, our heritage, our culture””