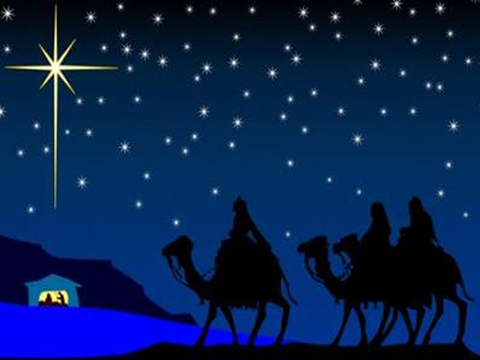 Sunday, December 1st, marks the beginning of the Christian season of Advent which leads up to the announced birth of Jesus, the Christ, Christianity’s reason for the season.  Have you, whether a professed follower or a non-believer, ever wondered what would happen to this child if he were born in the year 2019?

“I cannot help but think of the journey of the children, women and men forced to migrate.  In September [2019] the number of migrants globally reached 272 million, outpacing the growth rate of the world’s population.”  Sr. Maryann Mueller, CSSF

Most of us who were raised in the comforts of an American Christian community surely remember the sweet stories about baby Jesus wrapped in swaddling clothes in a manger being adored by the shepherds and wise men and lovingly attended by Mary and Joseph.  We remember the art masterpieces depicting a handsome Jesus, obviously an Anglo-Saxon man, decorating the church wall.

We were somewhat dismayed upon learning that this proclaimed savior of the world was probably a brown-skinned, short man with curly black hair born into poverty to just one of numerous illiterate families earning a meager living working for the wealthy, religious elite.  They were, of course, Jewish and followed Judaic traditions.  Undoubtedly, they experienced hunger and probably did not have clean water or adequate sanitation.  Security was to be found not in material wealth but in their devotion to the God of their ancestors and the cooperative charity of fellow villagers.

If Jesus were born today, he and his family would probably be immigrants on some nation’s border, possibly ours.  He would risk violence at the hands of racial prejudice or trafficking in child sex trade.  On the southern border of the wealthiest nation in the world, Jesus would likely be separated from Mary and Joseph and caged with other immigrant children.

Not much has changed, has it?  Two thousand years later and we still treat immigrants as if they somehow do not really matter to the Father/Mother of us all, that they are less loved than we are.  We continue to hang on to that image of Jesus, the privileged, Anglo-Saxon white man adorning the church wall.  We noisily thump our Bible to support our prejudice while reading the words which state explicitly that every person on earth is made in the image and likeness of God.  We somehow ignore the scriptures which tell us that we are to love our neighbors [earthly brothers and sisters] as ourselves.

The season of Advent is a journey for the Christian world leading up to the birth of its proclaimed Christ child.  In addition to all the joy, jingle bells, gifts and Santa Claus let’s set aside time to contemplate what it would be like to be an immigrant.  What if you and your family were forced to leave the comfort and security of your home and your community because of political or economic turmoil?  What if the people on the other side of the border which you must cross hated you because of your skin color, creed or social status.  What if you were financially disadvantaged and had to rely of the goodness and compassion of strangers to provide for your family?  Would you be afraid?

If we justify our intolerance and lack of compassion for immigrants by citing the need to protect our families or protect our faith tradition or protect our racial purity, or protect white identity, then truly what we cherish is but a heap of rubbish, is it not?  We are denying the reason for the season.  How can we proclaim amazing grace at the altar while disregarding the message given to us through the life of Jesus, the impoverished immigrant? 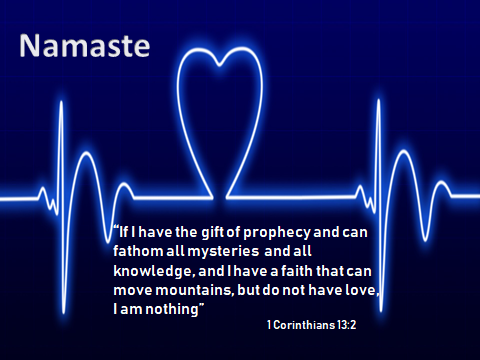 O come, O branch of Jesse’s stem, unto your own and rescue them! From depths of hell your people save, and give them victory o’er the grave.

O come, O King of nations, bind in one the hearts of all mankind.  Bid all our sad divisions cease and be yourself our King of Peace.

Rejoice!  Rejoice!  Immanuel shall come to you, O Israel.

“Victory o’er the grave?”  Is it possible?  Absolutely!  Ask any addict who has been saved from the hell of his/her addiction, the death sentence of a spiritual abyss, and you will be told,  “Yes, yes, yes!  I have been raised from my personal hell on earth, my living grave, and we, my Higher Power and I, are victorious over death.”

That is what the gift of Immanuel, the spirit of God made incarnate in Jesus of Nazareth, has done for mankind.  This is an inexhaustible gift which can never be used up, discarded, put in the attic, or trashed before next Christmas.  But, it can be repurposed and shared with other hungry, dying souls.  I like sharing gifts.  How about you? 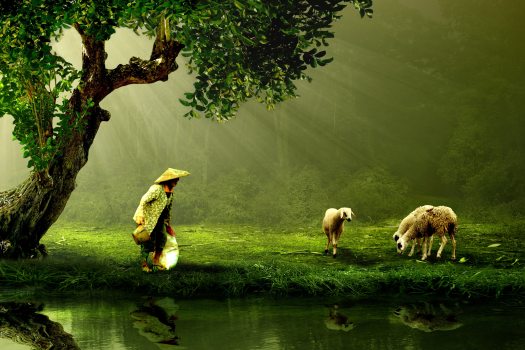 “No matter how many Advent seasons sweep by, Lord, your reminders remain the same. Each tear we cry has a purpose. Each trying stage has a divine reason. And in your capable hands, each icy rain of adversity is transformed into the warmth and sparkle of your grace.”
~Edited from Janet Perez Eckles’ “3 Reasons to Dry Your Tears of Sadness at Christmas”

IMMANUEL – “God with us”

This short writing from Janet Perez Eckles details the tears, the difficulties, and the challenges of a mother and wife facing blindness.  Her loss becomes unbearably painful during the Christmas season when the delightful sights of decorations and children opening presents sends her to the bedroom in tears.  Those joys of Christmas have been reduced to a gray blur.  Her ophthalmic condition is incurable.  Yet Janet finds comfort in her Lord’s capable hands.

This mother’s loss of vision is a physical reality.  It is challenging, difficult, and disheartening.  But, her salvation lies in spiritual vision, the ability to go deep within and allow her Lord and Savior to dry the tears, encourage and strengthen this child of His to move on in life.

That is the beauty of the Advent season.  Immanuel – God with us – says that you and I do not have to battle life’s unfair punches alone.  We have deep, inner reserves of courage and strength that will transform the adversarial events, the tears of disappointment and sorrow into a season of “warmth and sparkle” embraced in the arms of the Lord.

“For this reason the sovereign master himself will give you a confirming sign. Look, this young woman is about to conceive and will give birth to a son. You, young woman, will name him Immanuel.” ISAIAH 7:14 NET (new English translation)

IMMANUEL – meaning “God with us”

Those of us who celebrate Lutheran Christianity are welcoming the season of Advent.  It is a time of joyous anticipation of the Emanuel tradition, “God with us”.  My church affiliation begins special services on Wednesdays up until the Christmas Eve candlelight celebration on December 24th.  It’s all a part of appreciating the rites and traditions of an extended spiritual journey which has been taken with like-minded sojourners seeking sober-minded living within a drunken world system. 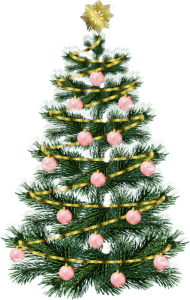 There has been much discussion regarding the reason for the season, Jesus, the Christ.  No matter how a person dices it, the Christian depiction of the birth of Jesus in a manger in Bethlehem is Christmas.  Matters not if a man doubts the historical accuracy of the Gospel accounts of this story or if a man shouts “Hallelujah” this is literal truth, the essence of the season is the message shared by the mystical Jesus of Nazareth.  He arrived on the scene amidst a society controlled by a hypocritical religious doctrine and governed by a ruthless Roman Empire.

We have been fooled by the marketing geniuses of retailers like WalMart, Target, Macy’s, and Amazon into believing that spending money is a prerequisite for holiday joy and happiness and that the spiritual path is merely a side story that pleases Christian scrooges.  But scriptures tell us that this story is much more than powerful mega-retailers peddling their wares; it is about the arrival of truth and compassion on the world scene of brutality and intolerance which ruled 1st century Israel.

Many people dismiss that connection.  I did for many years and allowed myself to be drawn into the holiday shopping frenzy, the mindless drive to please people I didn’t really like with nonsensical presents that they didn’t really like, and the partying into oblivion with my friend, alcohol.  New Year’s Eve and January 1st usually found me too hungover emotionally, physically, and spiritually to even think about my soul’s path or the Father’s recently celebrated loving gift of Jesus to my life.

It’s a celebration, a birthday party, for the greatest humanitarian ever to walk the earth, for the greatest story ever told, and for the legendary purveyor of compassion and truth to a broken mankind.  I am broken and I need that savior’s fix.  I am searching and I rely on his message which was given for all of humanity.  I am lost and I need a shepherd’s guiding voice.

I come to the birthday party just as I am, in rags, in turmoil, with shattered dreams and disillusionment.  When I arrive, he puts his arms around me and shouts,

“Welcome to my party.  All are invited and I have gifts for everyone.  Merry Christmas.” 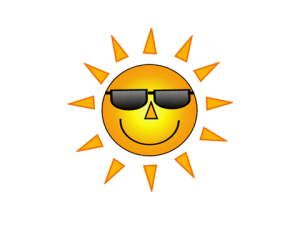