“Injustice may inspire anger or rebellion, but must not create despair.  Injustice has been part of our world since its beginning……..despair is when you no longer believe in anything.” ELIE WIESEL, The Night of the Uprooting 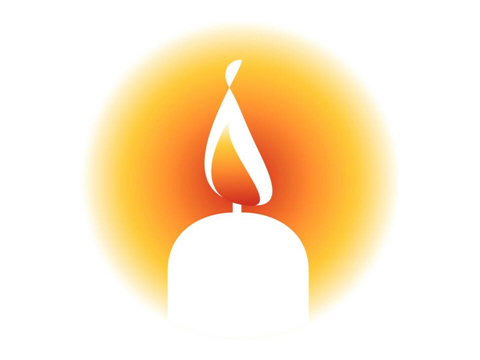 Yes, this is an appropriate quote for the season of Christmastide.  Why do we think the concept of a Savior and Deliverer was introduced to the world with the story of Jesus, born in Bethlehem?  Why do we marvel that this babe was announced to shepherds, the lowest class of Hebrew society only a step above lepers?  The world of Judaism 2000 years ago is a case study in oppression and social injustice from not only the Roman conquerors, but also the Jewish religious hierarchy.

Elie Wiesel suffered the most inhumane form of injustice at the hands of the Nazis in the death camps of Hitler.  He could not approach the significance of his internment for several years after being freed by the Allied Forces.  Fortunately for us, he eventually saw the writing of his story as a duty to the Jewish nation and the world.  He shared the pain and the horror of the Nazi atrocities in his subsequent books.  Mr. Wiesel was awarded the Nobel Peace Prize in 1986.

Any of us today, me included, would surely “be inspired to anger or rebellion” if subjected to the same treatment as the Jews of 1930s and 1940s.  Justifiably so.  But, how many of us would  not curl up in despair?  Whom among us would be able to sustain faith, hope, and love while starving in the humiliation, the cold, the desolation of a prison camp where survival is a daily challenge?  I pray that neither you nor I ever have to suffer those consequences.

Despair is our enemy.  Not having hope is a death sentence of the soul, but faith in the unknowns of this life inspires hope and defeats despair.  The Christmas story, whether I believe it to be reality or you believe it to be myth, tells us how to relate to a world filled with violence, hatred, oppression, intolerance.  The life and teachings of Jesus portrayed by ancient scriptures is a blueprint to living life abundantly with faith, hope, and love in the midst of man’s inhumanity toward man.

We are witness today to unfathomable social injustice which should make us angry and rebellious.  But it does not need to devour us with despair.  That is the essence of the gift presented to us by the birth of a child 2000 years ago.  It is up to you and I to make it a marvelous myth or a life-saving reality.  Our concept of Jesus is hope in a seemingly hopeless world.

Let it be real as the morning sunshine, the stars in the nighttime sky, the singing of angelic children.  Let us discover, now, in the midst of turbulence and injustice the strength of faith, hope and love.  Lead us to defeat despair with the power of his eternal story. 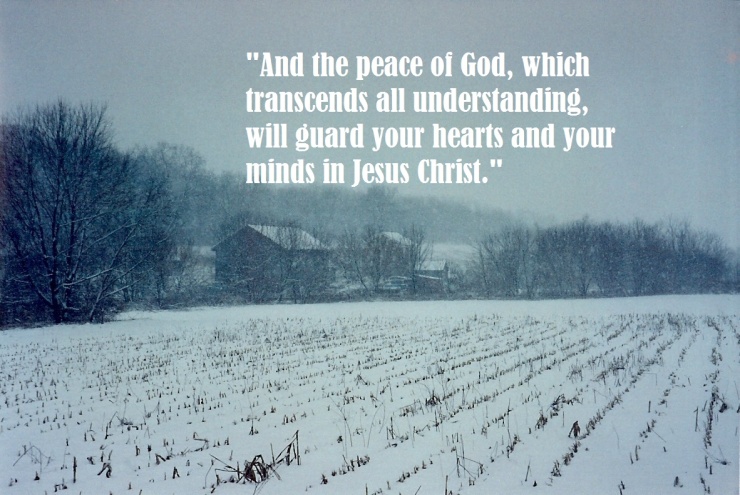