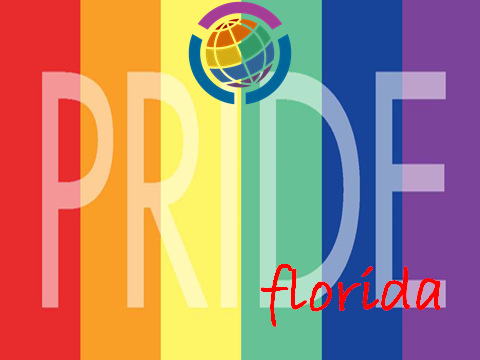 Let’s get honest.  We all need to feel wanted and accepted.  It’s a human thing which most people are able to navigate effortlessly.  Helping us along the way to becoming respectable, normal members of our communities were parents, teachers, clergy, and friends, all of whom were well-intentioned in their guidance.  They unanimously wanted nothing more than happy, well-adjusted, heterosexual kids to grow up, find a calling in life and raise families just as they and generations before them had done.

That could be the end of story….and it is in some cultures.  But, in America, we grow up with choices, with the prerogative to love whom we want.  That right is protected by the Constitution and anti-discrimination laws enacted following years of protests, marches, beatings and deaths.  We are the USA and in this country no religion nor institution can deny our hard-won rights although some still try.

Growing up, we knew about those few freaks who did not fit into the community plan, those who moved to the city, those who relocated to another state to pursue their idea of happiness and fulfilment.  At the dinner table there was talk of cousin John living with another man in sin or of aunt Mary divorcing her husband to set up housekeeping with another woman.  They were not accepted, they were not considered normal and we quietly heeded the unspoken warnings concerning the criteria for acceptance.

So it is not surprising that this gay thing which troubled so many of us as an unacceptable, deviant lifestyle was learned at an early age.  Also not surprising is the revelation that ultimately the greatest challenge was not in gaining the approval of parents, teachers, clergy and friends, but rather instilling approval of ourselves.  The bigger issue became how to love me when so many obviously did not care about me, the person, but rather how to control me, the pervert.  We had to learn how to live a life with no secrets, no lies, no cover-ups.  In doing so, we realized that some people would withdraw their love, some would vehemently denounce us, some would try to cure us, and some would always disapprove.

But, we found others who could love us unconditionally and embrace the truth of our lives.  When being true to ourselves became more important than winning the approval of others, we finally became free to be the human beings we were born to be.