Marianne Williamson, a Democratic Presidential candidate, has been on my radar screen ever since reading her book ILLUMINATA, published in 1994.  Her approach to 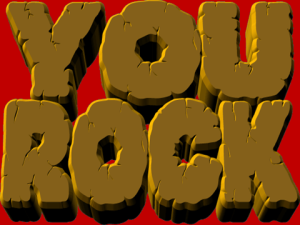 spirituality in relation to the insanity of our world focuses on individual as well as governmental responsibility and dedication to nonviolent interaction.  It is refreshing to see an aspirant for political office who is not pumping international conflict and control.

It all begins within me.  Cast out of me all harsh and critical nature.  Cast out of me all violence and all anger.  Do you realize how difficult that can be in today’s world as we are blasted every day with media reports of raging conflicts, of government corruption, of unnecessary death as a result of violence?  Massacres of citizens in Syria, imprisonment of dissenters in Russia, genocide of indigenous people in African countries, suicide bombings in the Middle East, mass shootings in the USA – the ceaseless world horrors grab our attention each day as we watch the instantaneous news coverage.  How in hell can I ‘cast out all harsh and critical nature, violence and anger?’

It’s impossible unless I retire to my imaginary Mediterranean island with the monks, give up all worldly connections and meditate 24/7.  On that island is peace?  Maybe.  But living in seclusion on an island is not what Jesus taught through his own nonviolent interaction with the Jewish society of his time.  He did not cave, he did not capitulate to the Roman authorities nor the religious corruption of his time.  He participated and embraced all aspects of life in 1st century Israel.

“How is it that many Christians have managed to avoid what Jesus actually taught? We’ve evaded major parts of the Sermon on the Mount (Matthew 5-7): the Beatitudes, Jesus’ warning about idolizing “mammon,” his clear directive and example of nonviolence, and his command to love our enemies. I never see the Beatitudes on courthouse lawns. Perhaps we think his teaching is nice in theory but impractical in real life. Perhaps we do not believe nonviolence can actually effect real change.”

He goes on to say:

“Even the common ‘pro-life movement’ is much more pro-birth than about caring for all life—black and brown lives, refugees, the poor, the sick, immigrants, LGBTQIA people, the environment.” In fact, many “pro-lifers” I know are the first in line to oppose any gun regulation.”

I don’t have answers.  But, I do have prayers to instill in my heart and examples of nonviolent success on the world scene to inspire me.  The survival of our world depends on you and me.  We don’t have to be heroes or national celebrities to make a difference.  It all starts with me and what I harbor within.  You, too.  Let’s be instruments of peace. 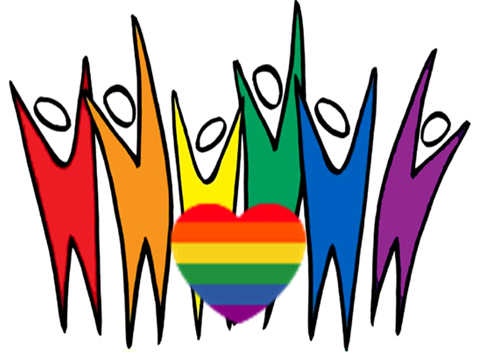 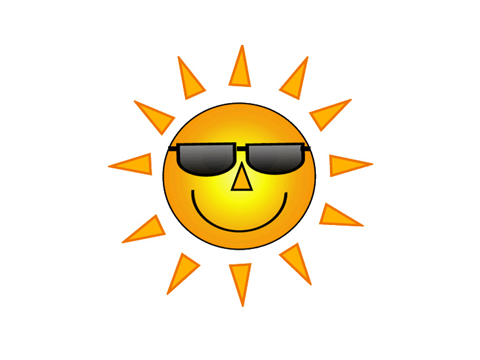