“Christianity has not been tried and found wanting; it has been found difficult and not tried.”  Gilbert K. Chesterton

What is there to dislike about Christianity? Why would Gandhi publicly say that?  He obviously saw something in the practice of Christians which does not emulate the “Christ”; otherwise, he would like Christians.  Perhaps Gandhi was having a bad Hindu day when he framed that famous quote.

Or perhaps Gandhi saw the truth of a religion which had become arrogant, self-serving and dominionized since the days when the man from Nazareth said, “I am the way, the truth and the life.”  Undoubtedly, Gandhi was aware of Christian missionary zeal which enslaved indigenous people and slaughtered thousands in the name of God.  He would have read about the Christian Crusades from 1095 through 1258 which decimated Muslim and Jewish populations.  And surely he, an advocate of non-violence, knew about the violent nature of America’s Christian leaders interacting with other world governments.

Gandhi understood our Christian culture better than we do.  Oh, we profess to be seeking the peace of God and goodwill toward men, but our behavior betrays who we are.  We cheated Native Americans out of their lands, stole Puerto Rico during the Spanish-American War and then abandoned our territory to poverty, and murdered or otherwise deposed international leaders with whom we disagreed.  We continue to harbor racist attitudes toward members of minority groups, we demean the LGBT+ community, and we trivialize the importance of immigration.  We fear the growth of Islam, the advance of brown and black citizens, the decline of aged, white, Christian America.  We harbor outdated ideals of nationalism and isolation.  That’s why we, Christian Americans, are hated and distrusted.  That is probably why Gandhi liked our Christ but not us.

But it could be different.  Jesus, that man from Nazareth who taught the Way to his disciples, is still teaching today.  Just read the words, follow the examples, understand the parables and learn what it means to be a Christian.  Then follow.  Remember the verse about wolves in sheep’s clothing?  That’s what Christianity has become.  We have become a brood of vipers speaking from both sides of the mouth and miserably missing the message of Jesus, the Christ.

Those of you who disagree with my assessment, please don’t wax eloquent about your concern for my soul.  I would sooner see your concerns directed to the homeless, the oppressed, the disenfranchised, the orphans and widows, the millions displaced by war, the children ravaged by human slavery, the thousands standing on our southern border hoping for a better life.  I would rather hear your prayers for black and brown brothers and sisters, gays and lesbians, transgenders, Muslims, the poor suffering discrimination, battered women and children; yes, pray for them rather than for my salvation.

Today I am a disturbed Jesus follower.  I would be the one standing aside Jesus overturning the tables of the money-changers in the temple.  I would be with him challenging the Pharisees over their obtuse obedience to man-made laws.  Jesus is our Christ.  He is both human and divine teaching us how to conduct lives of humanness and divinity.  He is our example showing us how to love unconditionally.  Jesus never instructed us to worship him – he only told us to follow him. 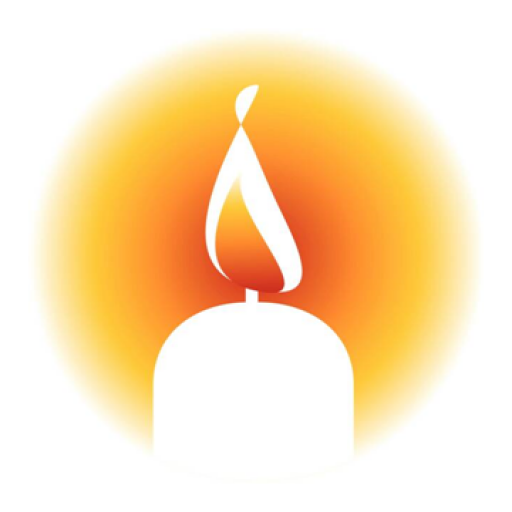